Location Producer for a BBC Shoot in Mantova 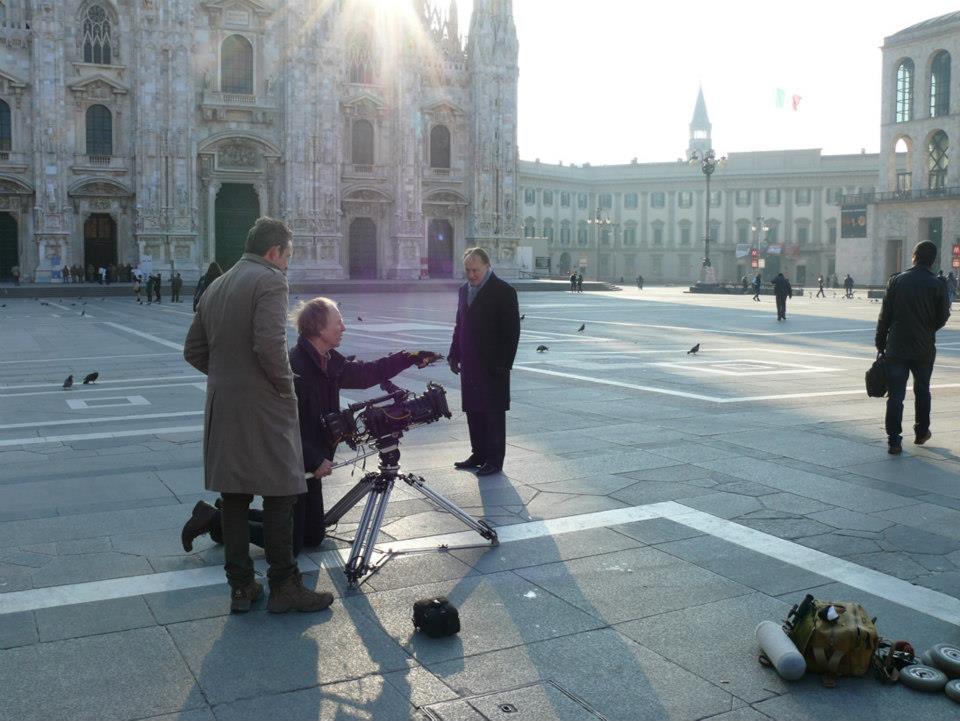 In this programme, historian Andrew Roberts presents his interpretation of the life of Napoleon, including episodes of Napoleon's campaigns in Italy. The production company Back2back TV contacted us for help in filming the scenes of Napoleon’s life in Milan, Lodi and Mantova.

In Milan, we organized access and film permits for filming in the cathedral square and Palazzo Serbelloni, a neoclassical palace where Napoleon and Josephine stayed in 1796. Lodi and Mantova were scenes of some of the key battles in Napoleon’s Italian campaign, and we helped the TV crew find the best spots to illustrate these historic events.
You can see an extract here