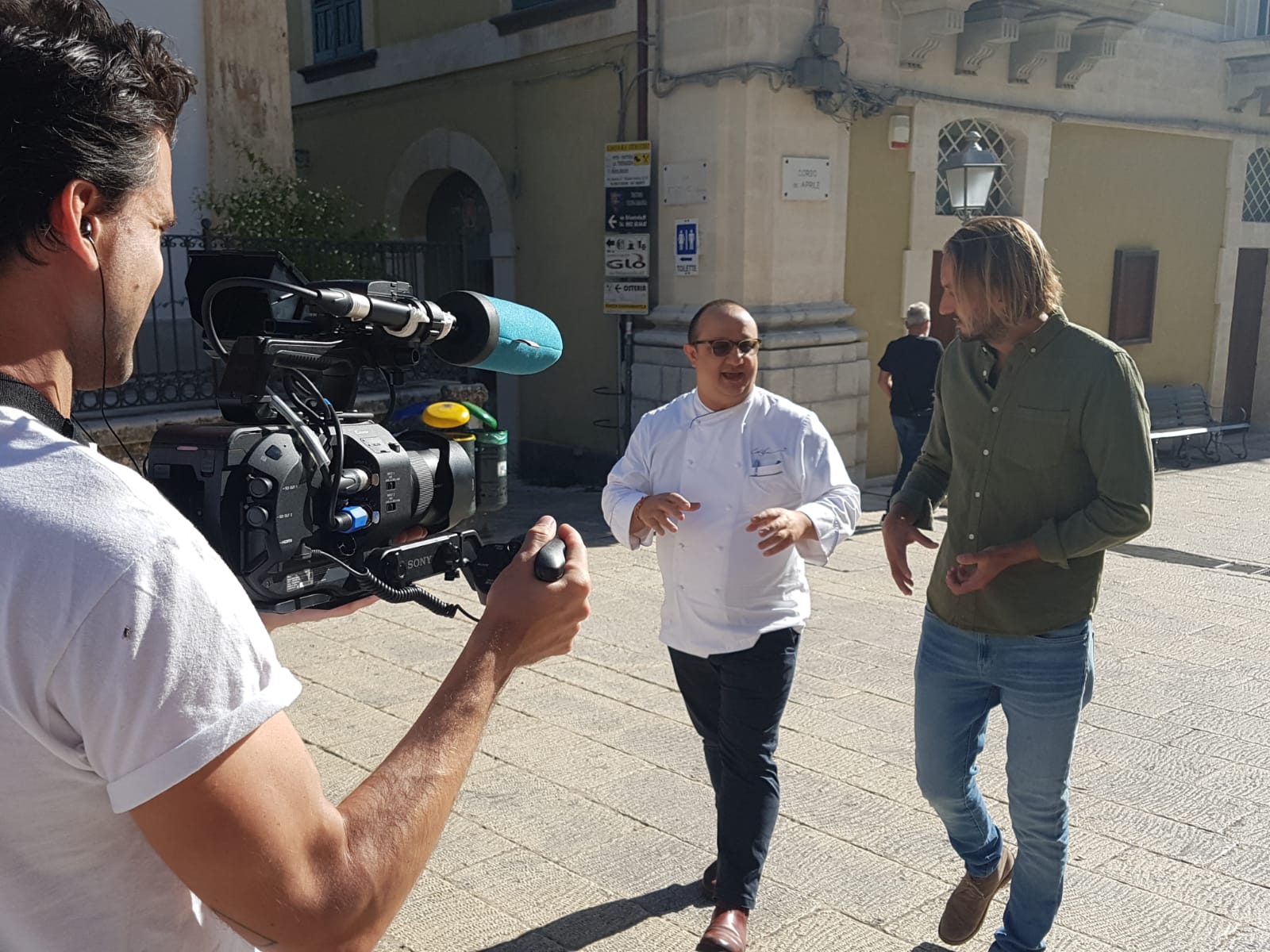 In this episode of the Destinations series, Chef Reggie Miller explores Sicily for its unique dishes and ingredients. They film in the fish market in Syracuse, at the Cous Cous Festival in San Vito Le Capo, on the salt flats at Trapani, at a monastery that specialises in glace fruits and many other locations. Along the way, Reggie meets other chefs including Ciccio Sultano in Ragusa to discover typical Sicilian dishes.